Who decides your limitation

When I was a kid , I read a story. There was an insect which was kept in the container for an experiment , They locked the container with a lid . Earlier when they trapped the insect , it tried few times to get out of the container, But the lid was tight . It couldn’t get out of it, Out of frustration it started merely circling around inside the container.

In few days , They removed the lid. Still the insect did not get out. It stayed there till its death. It is surprising right ? Can you guess the reason ? Because It never tried again, after failure. Now , Lid was not the only reason  for the insect trapped there. It is its own belief , that it won’t be able to get out. That small belief was so strong to keep it away from trying.

Is only the insect like that ? Close your eyes and think once , How many limitation you feel you have in your life ? Are they really limitation  or it’s only your assumption that it is your limitation ? Let’s say you want to try something in your life . You assume your family won’t like it. They think you wont like it. Now who is putting limitation here ? 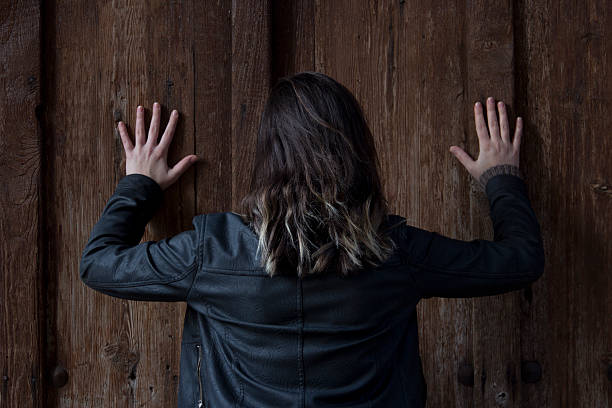 7 responses to “Who decides your limitation”