Lilly was wandering in garden lost deeply in her thoughts. She was thinking about  the tale her mom was reciting her last night. The Thought of fairies always  make her jump in joy and it was her favorite bed time story so far. She could not shake off the questions arising in her little mind .
‘What if there really exists fairies somewhere hidden unseen unheard by humans?‘. There was heavy wind blowing but she was just unaware of the surrounding so mesmerized in her thoughts.

Suddenly a bird was making huge helpless sound and grabbed her attention, It’s nest was about to fall down because of the wind , the bird was flying around it in worry.  Lilly heart beat increased in fear , she started running towards the tree , praying for the bird and its nest.

Then suddenly out of nowhere appeared a fairy and it waved it’s hand and the nest reached the safe place in the tree , Bird was singing merrily now . Lilly was relieved.
But she could not believe her eyes. Is it true ? or is she just dreaming ? 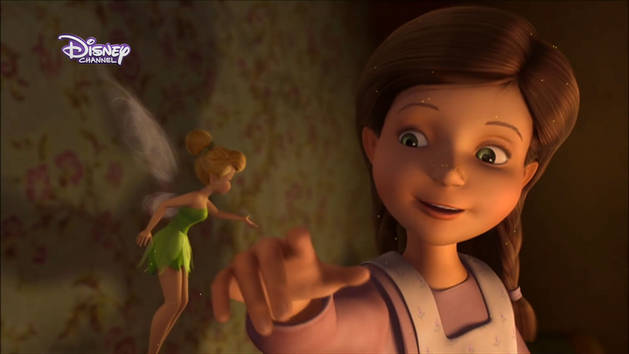 She slowly extended her hand , fairy sat on her palm. She was looking at the fairy for long time , It was so bright and its little wings were fluttering fast. It was really looking
magically mesmerizing.

Fairy was waving its hand to get her attention “Aren’t you going to bombard me with questions?” asked fairy. Lilly laughed. She said ” Am too excited to ask Questions”

After some time she asked “Are you real?”. Fairy smiled and said “It depends on how people see me“. She shook her head indicating she did not understand.

Fairy began to explain to her
“Lilly i can be real or just a piece of imagination. It depends on how you visualize me. I agree everyone want something magical to happen. But frankly you want me to do that at least. Magic is there everywhere with everyone , It is here right in this moment in that kind heard of yours running to save that nest. Am just a belief and shadow of helping heart. If you  want to see me always keep the caring nature and compassionate heart” saying this fairy disappeared. Lilly wake up with a start , wondering how come she had fallen asleep in garden.
When she looked around , she saw the birds chirping in tree. She was thinking ‘ was it really a dream or message for her life ?‘

I am Saranya Sridharan, Software Engineer by profession and a passionate author by choice. My hobby was initially just reading and reading alone. Surprisingly, my writing spree was ignited at a Haiku competition conducted by my college. This ignited spark then rendered to offer another hobby “Blogging” into my life. I have been blogging since then for the last 6 years. I like to motivate people, inspire them to be positive in their life.But being a silent girl , i rarely get the chance to mingle with anyone to express my thoughts. So here i voice out my opinions in words. After reading this people will know this silent girl , actually have a lot to tell to this world. I stick to the simple motto in life, 'Express yourself' In any way you are comfortable with . I have started doing it. What about you !! View all posts by saranya

One thought on “Real magic”